Showing posts from March, 2018
Show All

What is a Raspberry Pi? 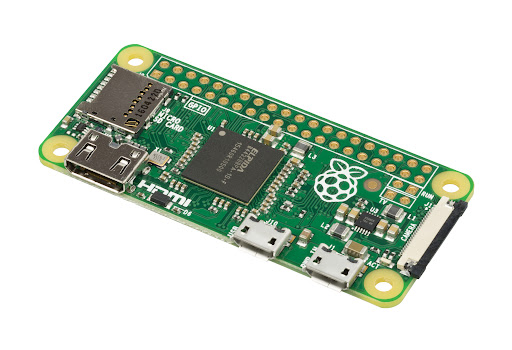 A Raspberry Pi is a credit card-sized computer originally designed for education, inspired by the 1981 BBC Micro. Creator Eben Upton's goal was to create a low-cost device that would improve programming skills and hardware understanding at the pre-university level. But thanks to its small size and accessible price, it was quickly adopted by tinkerers, makers, and electronics enthusiasts for projects that require more than a basic microcontroller (such as Arduino devices).
The Raspberry Pi is slower than a modern laptop or desktop but is still a complete Linux computer and can provide all the expected abilities that implies, at a low-power consumption level.
To learn more about the basics of the Raspberry Pi, watch this short video.

IIn this project we will use the basics of an IR senosr to measure the speed of rotation of a shaft. The idea is to dectect or not the infrared light. Having some sort of reflecting material on the rotating shaft we cold detect a peak of the sensed light and measure the time between those peaks. The measured time is the time that the shaft take to make one full rotation.

Material This project is simple. The total price is under 10 dollars. If you don't have a 3D printer you should create any kind of small case and fit everything in place. So lets see what we need.


To emit infrared light we need a IR LED and to detect it a IR snesible transistor. Usually you could find those as a o…
Post a comment
Read more
More posts